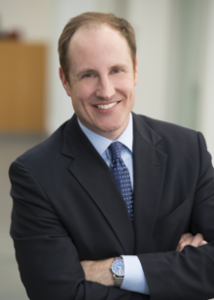 Ryan Frederick is Founder and CEO of SmartLiving 360. SmartLiving 360 provides real estate development services, strategy consulting and consumer content. Ryan is active in age-targeted and age-restricted developments both as a developer and advisor. The Stories at Congressional Plaza, an age-targeted community in the DC metropolitan area developed in conjunction with Federal Realty Investment Trust (NYSE: FRT), has been featured in Forbes, The Washington Post and Environments for Aging. Ryan is a nationally recognized thought leader in the intersection of real estate and health and is an esteemed keynote speaker, author and instructor.

Ryan has been in the senior living field for over fifteen years, serving as an investor, operator, developer and strategic advisor. Prior, Ryan held leadership positions in two venture capital backed startups in the SF Bay Area. Ryan holds a BSE degree in Electrical Engineering from Princeton University and an MBA from the Stanford Graduate School of Business.