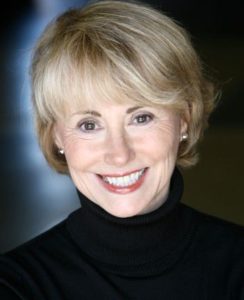 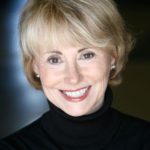 Wendy Simpson has been CEO and President of LTC Properties, Inc. since March 2007; and appointed Chairman of the Board in August 2013. She also served as Chief Financial Officer from July 2000 through March 2007, Treasurer from January 2005 through March 2007, and President and Chief Operating Officer from October 2005 through March 2007. She also was Vice Chairman of the Board from April 2000 through October 2005. Having served as a senior executive officer of LTC Properties, Inc. for more than a decade, including currently as President and Chief Executive Officer, Ms. Simpson brings a deep understanding of our company’s historical and current business and financial operations.